Today we visited Grenada and decided it was our favorite country on this trip.  Grenada is well known for its spices as it is “ the island of spice", but it also has world-class cocoa, amazing beaches and majestic waterfalls.  Christoper Columbus discovered the island in 1498 and named in Concepcion.

Civilians (even children) are not allowed to wear camouflage in the country. 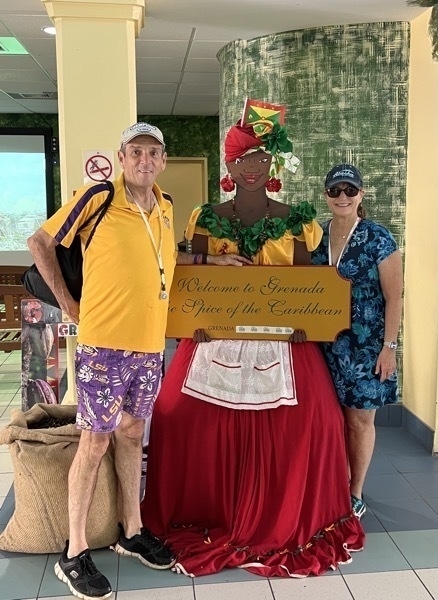 Welcome to the Spice Capital Today we  took a bus tour of the island to get to Grand Etang National Park where we picked up a walking stick and hiked 1.75 miles to the Seven Sisters Waterfalls.

Our guide pointed out some interesting trees that we’d never seen before— cinnamon, clove, and nutmeg. 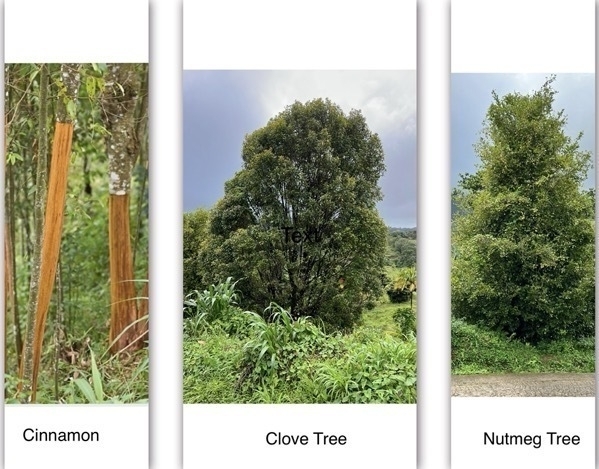 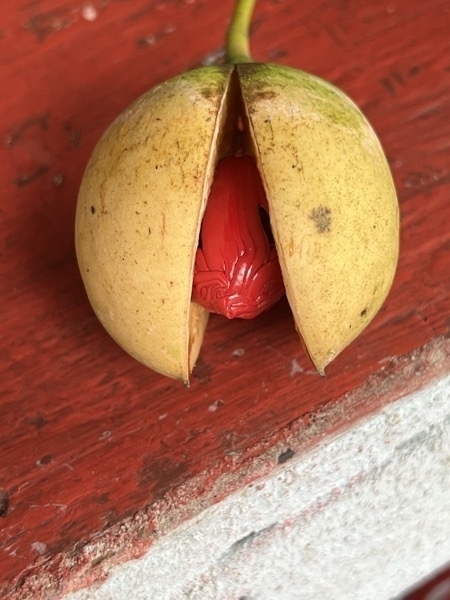 The fruit of the nutmeg tree 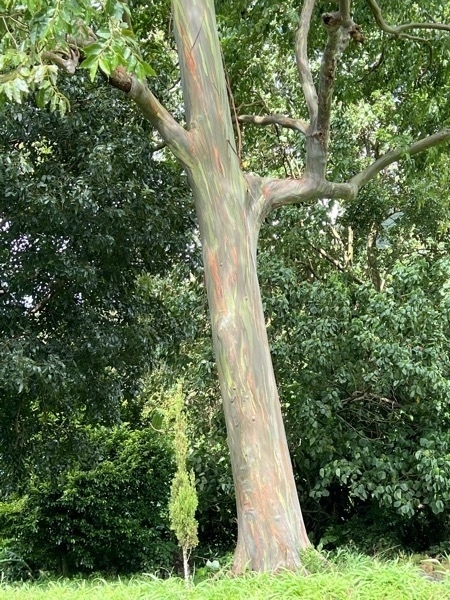 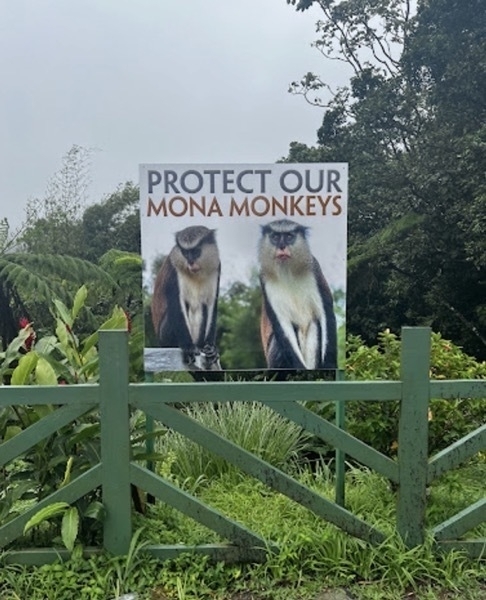 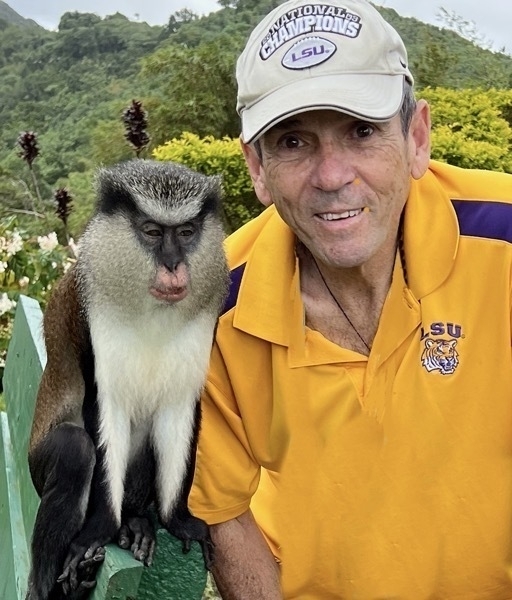 And our hike began...

When we arrived at the starting point of the hike in Grand Etang National Park, we were given hiking sticks which proved to be a necessity for us!  Apparently there was a hard rain the night before so the trail was very muddy and slippery.  The trail was mostly either very steep going up or down and not much flat area along the way. 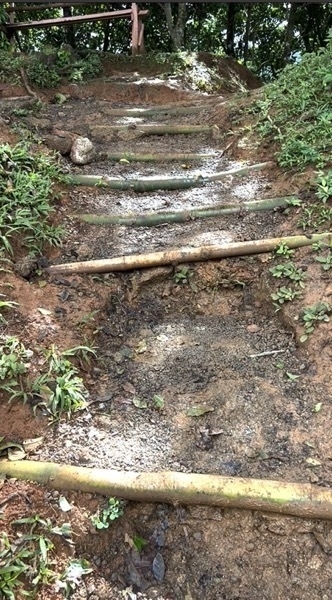 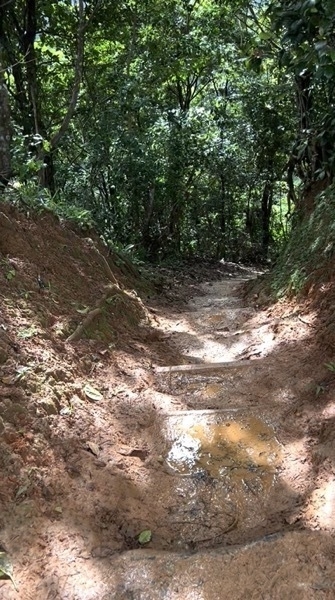 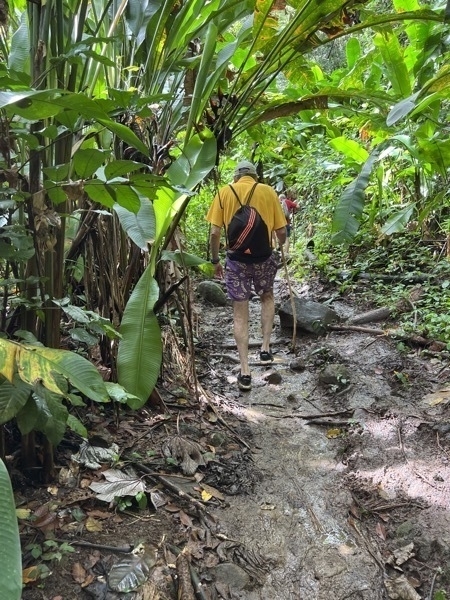 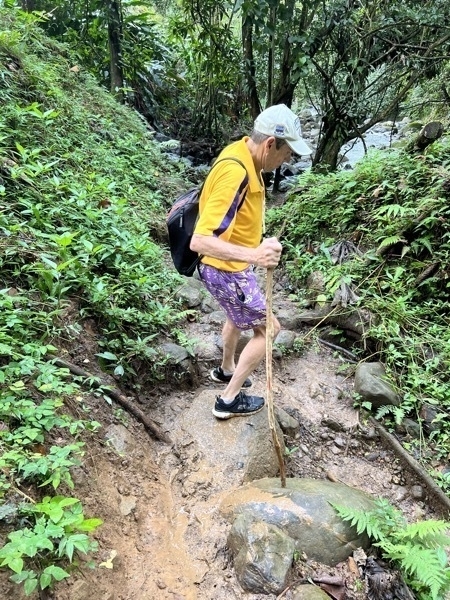 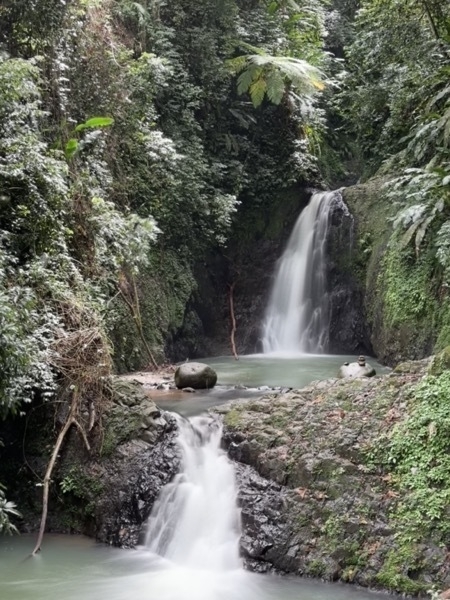 Two of the Seven Sister Falls.  To see the other five falls we would have had to climb the first two set of falls—which we didn’t do! 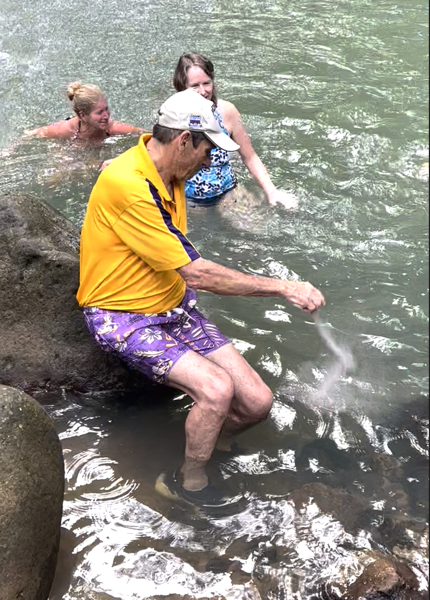 New Year’s Eve on the Ship

We celebrated New Year’s Eve on the ship with a fabulous production show and then listening to music in various lounge during the evening. 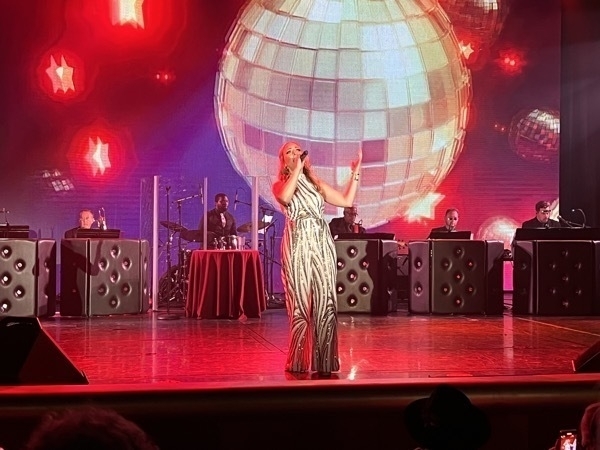 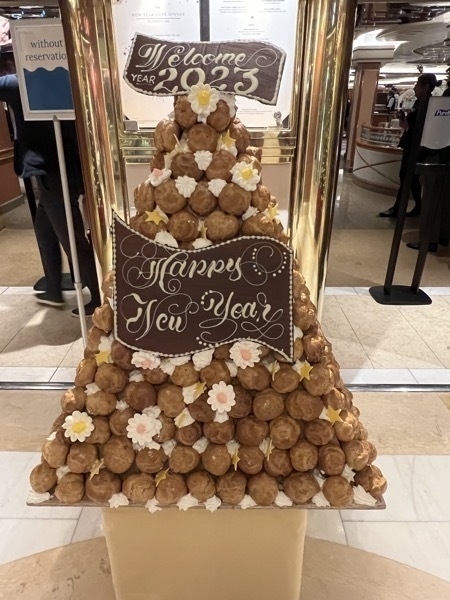