Martinique was first settled by the Arawaks followed by the Caribs, the island was charted by Columbus in 1493 and claimed by the French.  With the exception of several British occupations, it has remained a French possession.  It is overseas possession of France.  We docked in the town of Fort-de-France, the capital and largest city.

Year round average temperature is 79 with only a five degree difference between summer and winter temperatures. 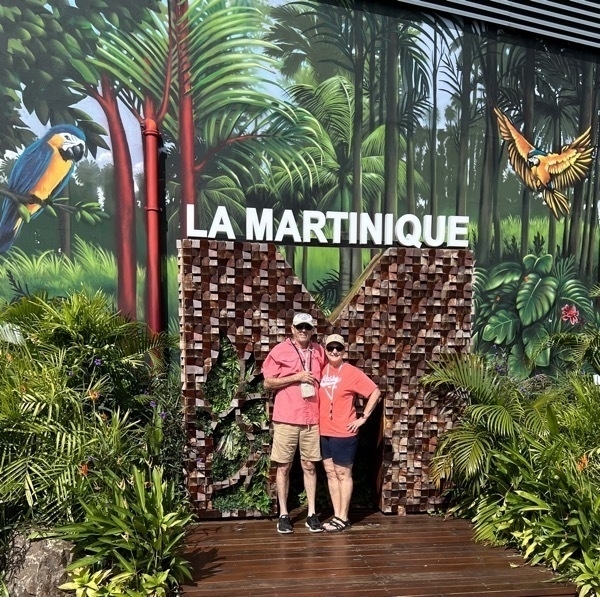 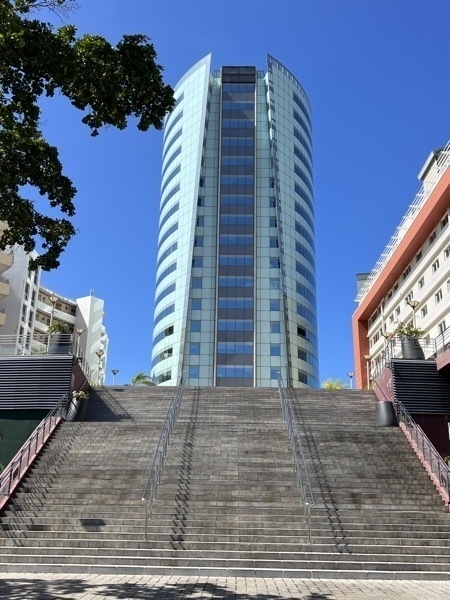 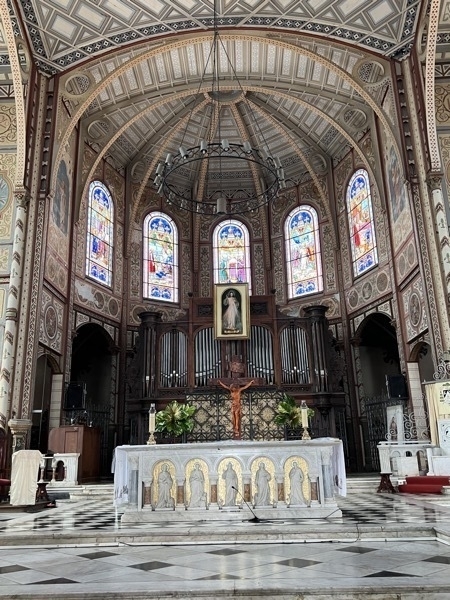 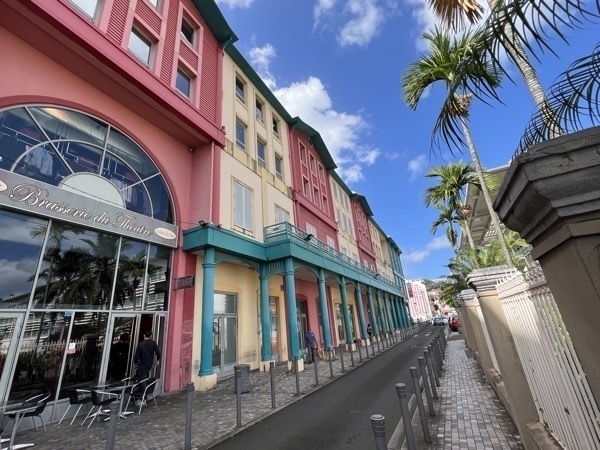 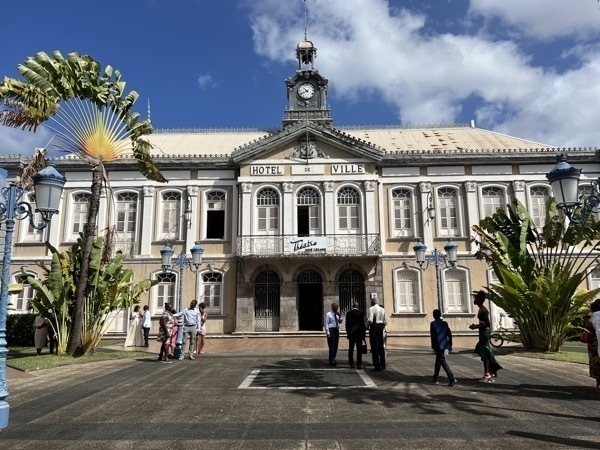 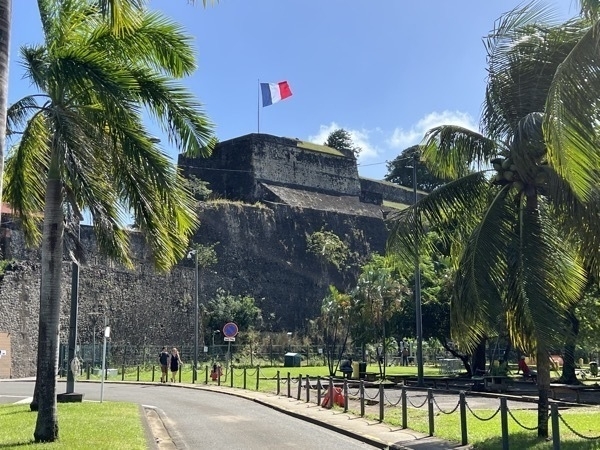 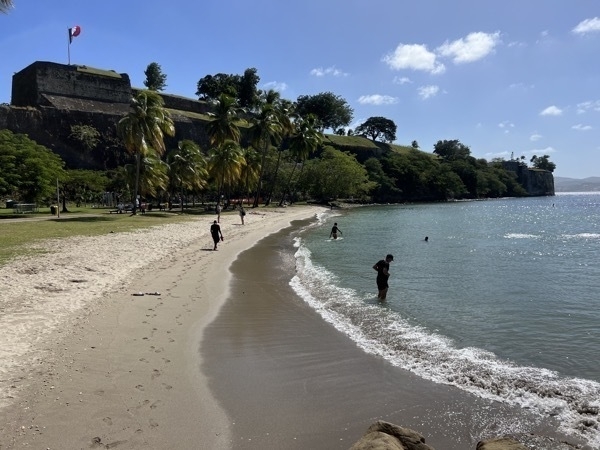 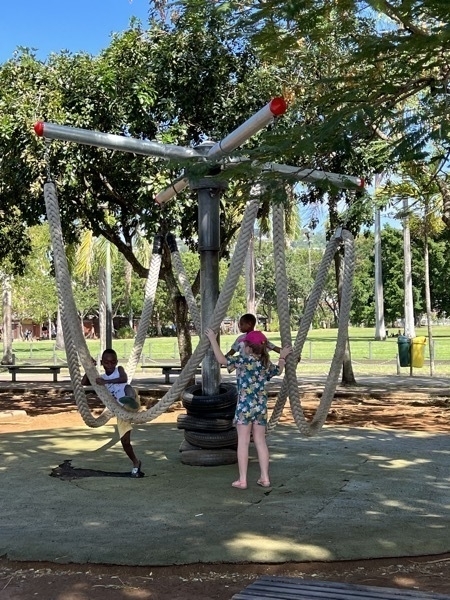 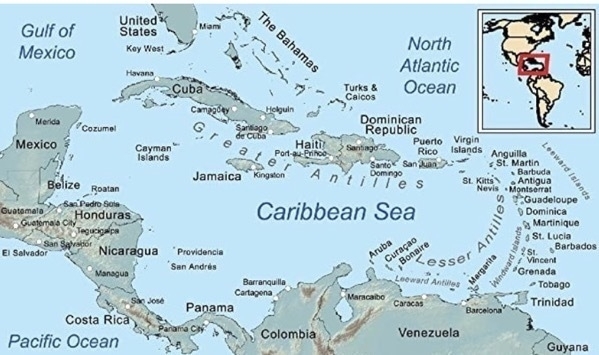